South India is replete with some of the most wonderful temple architecture dating back over 1,000 years. It was almost as if several dynasties spread all over the peninsula and over several centuries were competing with one another to leave behind the best footprints for the future

From this large choice, extending from the southern tip of India right up to Godavari River in Maharashtra and Andhra Pradesh and including several great dynasties – Chola, Pandya, Chera and Vijayanagara – it would be a huge challenge for an architect or historian to select the best temple architecture in south India. Yet, most would agree that the Hoysala dynasty of Karnataka built some of the finest temples. The Hoysala dynasty ascended after they defeated the Chalukyas in 1187 and in time became even mightier, then rose above all to become the paramount rulers even over the Cholas and Pandyas in South India. The Hoysala dynasty originally had their capital at Halebid (about 17 kilometres from Belur) where they ruled for over 150 years. However, it was attacked by invaders a couple of times during the 14th century, reducing the once grand capital to poverty and ruins. Thus, the Hoysalas shifted their seat of power to Belur. The dynasty built over 100 grand temples, replete with exquisite art, using a new style. They designed their shrines as star-shaped structures and not the usual cubical form. The main temple at Belur in particular stands out for its beauty. Though practically all the Hoysala kings were patrons of the arts, the main builders were Vishnuvardhana, Veera Ballala I and Veera Ballala II. Vishnuvardhana built the Channakeshava temple of Belur, which is also one of the most important structures in the region. According to legend, the temple was built to commemorate his conversion from Jainism to Vaishnavism. He proclaimed his conversion by constructing a large number of temples all over his kingdom. These temples served not only as places of worship but also several other social and political functions, including courts, treasure houses and schools. The Channakeshava temple has an ornamental Gopuram or main hall that stands tall. The huge courtyard is decorated with a Garuda, the chariot of Lord Vishnu, as well as a golden horse and a temple chariot. The temple, which is star-shaped, is astonishingly ornate. Every centimetre of surface seems to have been used for carving. These friezes tell the stories of the Upanishads, Puranas, Ramayana and Mahabharata. 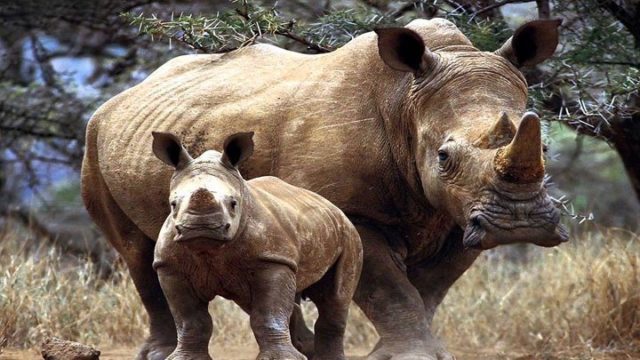 COMBINED TOUR OF UNEXPLORED AND EXPLORED SANCTUARIES IN INDIA 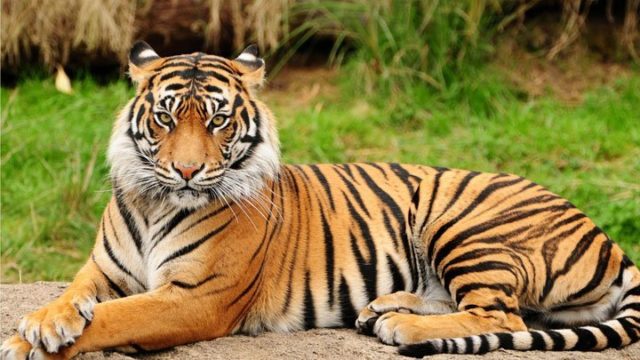 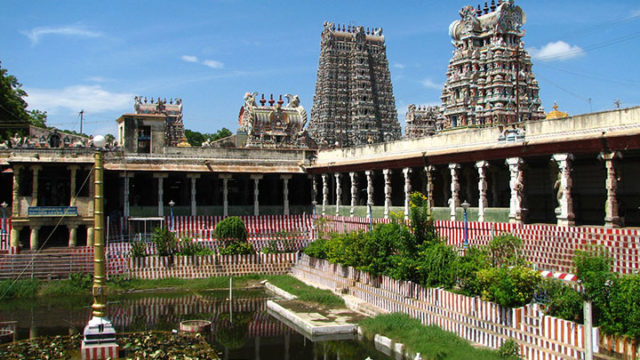 BEST OF TAMILNADU AND KERALA 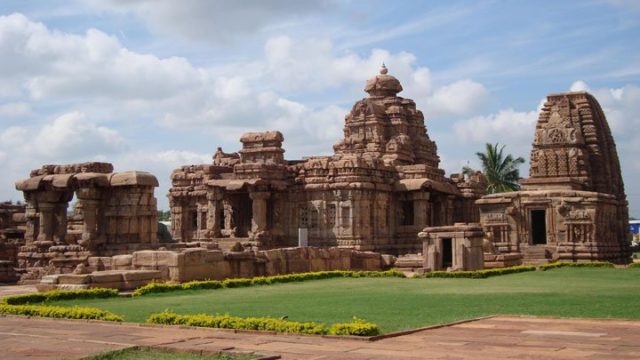 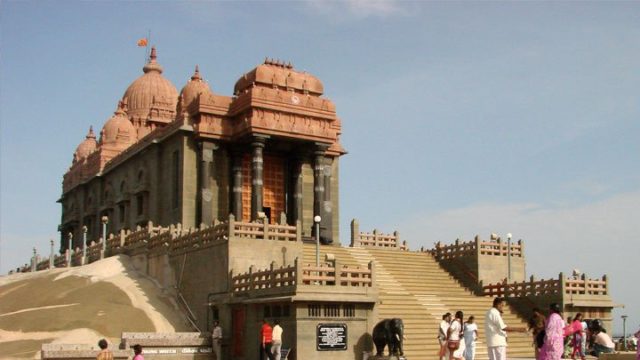 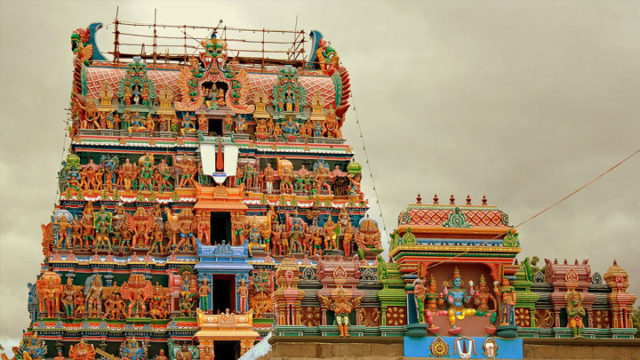 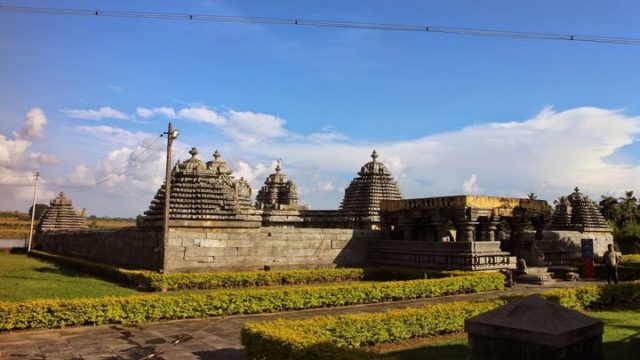 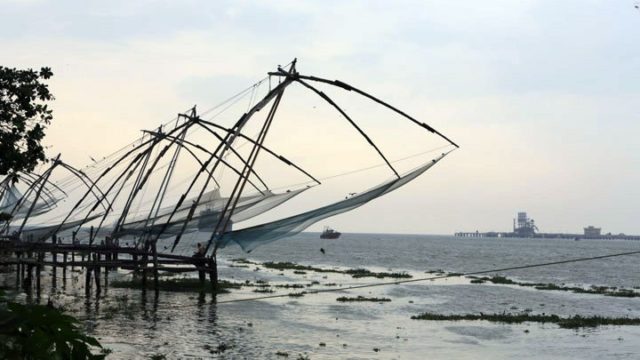 BEST OF NORTH AND SOUTH KERALA 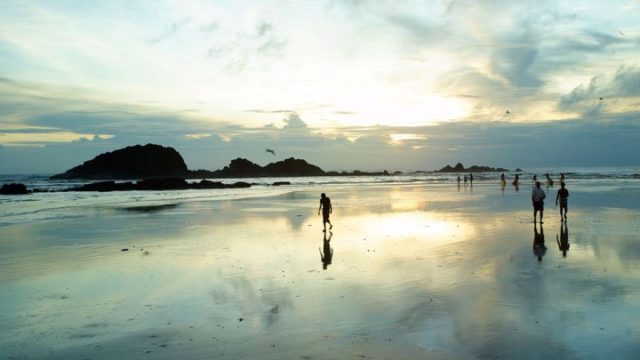 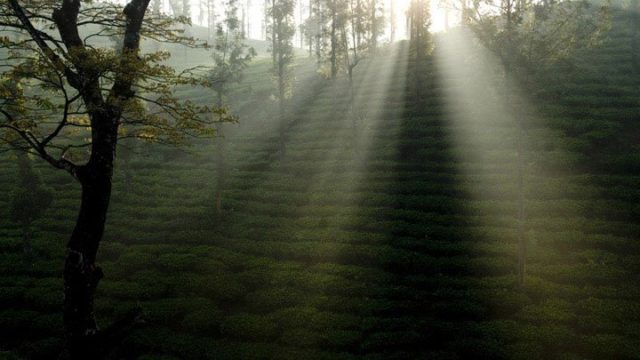 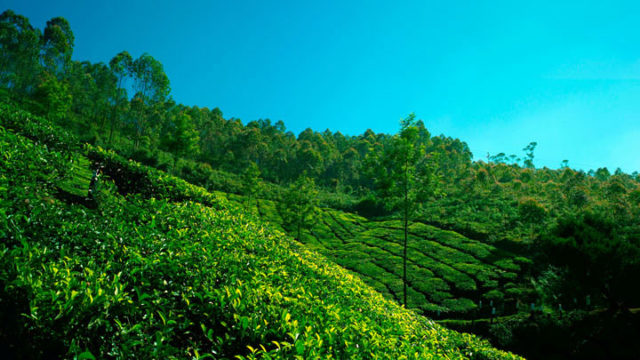 Enjoy your honeymoon in gods own country as our prestigious guest , 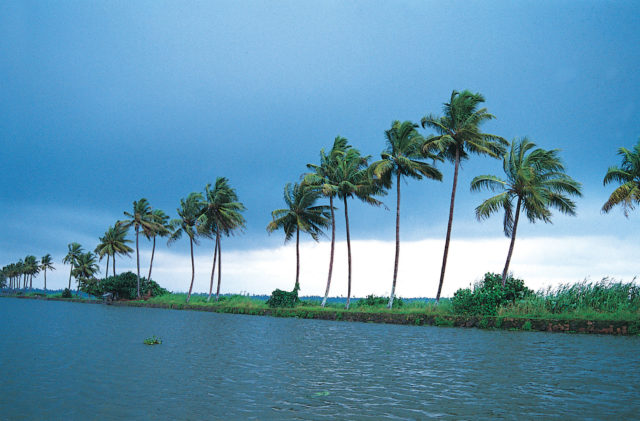 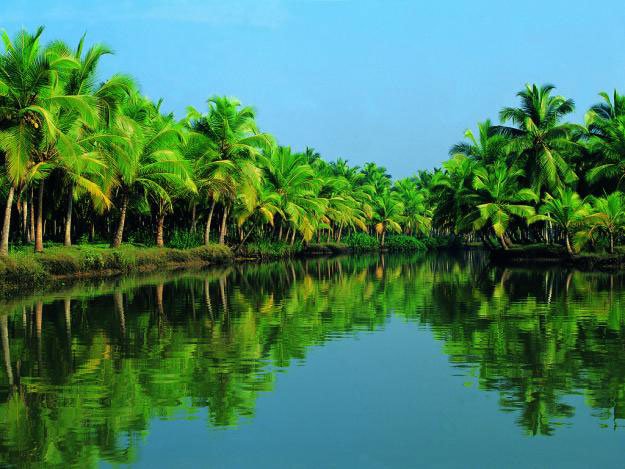